Drones in the biological control of European corn borer 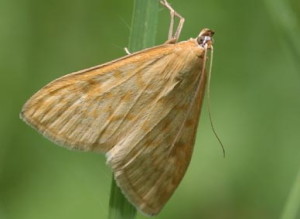 The corn borer (Ostrinia nubilalis) is a moth Crambide. Its larvae are extremely polyphagous being able to develop at the expense of different plant species both cultivated and wild, but the species of choice is definitely the corn.

The flickering of the first generation of adults takes place from mid-May to late June with a maximum attendance in mid-June; that of the second, much longer and more dangerous, goes from early July to mid-September as well, consistent with flights from mid-July to late August. The flights of several generations, however, tend to overlap partially in the summer. 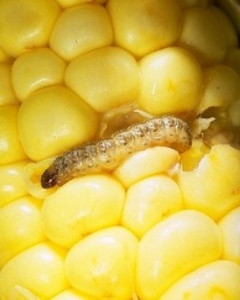 Borer produces a quantitative direct damage caused by the cutting off of the cobs and the consequent loss of the cob. The damage to the stalk and cob result in production losses that can settle up to 30% of the potential yield of the crop, especially in late sowing. From a qualitative, attacks borer can greatly increase the content of certain mycotoxins in kernels of corn. Plant organs are damaged, in fact, more sensitive to contamination by fungi, in particular of the genus Fusarium and Aspergillus. Fumonisin, in fact, are carcinogenic toxins produced by fungi in particular environmental conditions, can contaminate the food supply chain that uses this raw material. The presence of mycotoxins beyond the limits of law requires the destruction of the product.

Trichogramma brassicae whose adults have a size of ca. 0.5 mm, is a wasp, egg parasitoid of Lepidoptera such as the European corn borer. The females of Trichogramma lay their eggs inside the eggs of the borer parassitandole.

From 100 capsules distributed per hectare through our drones, staggered hatch in 28 days, about 220,000 females of Trichogramma brassicae that laying its egg inside the eggs of European corn borer, will result in the subsequent death of the larvae in training.

The number of females of Trichogramma introduced with 100 capsules per hectare, turns out to be optimal and even higher than the standards set by the International Organization for Biological Control. 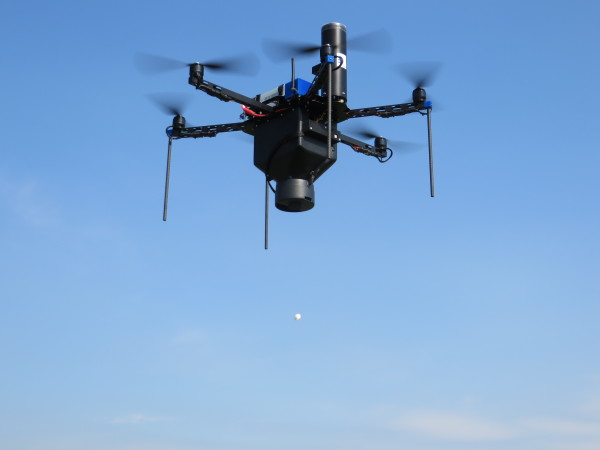